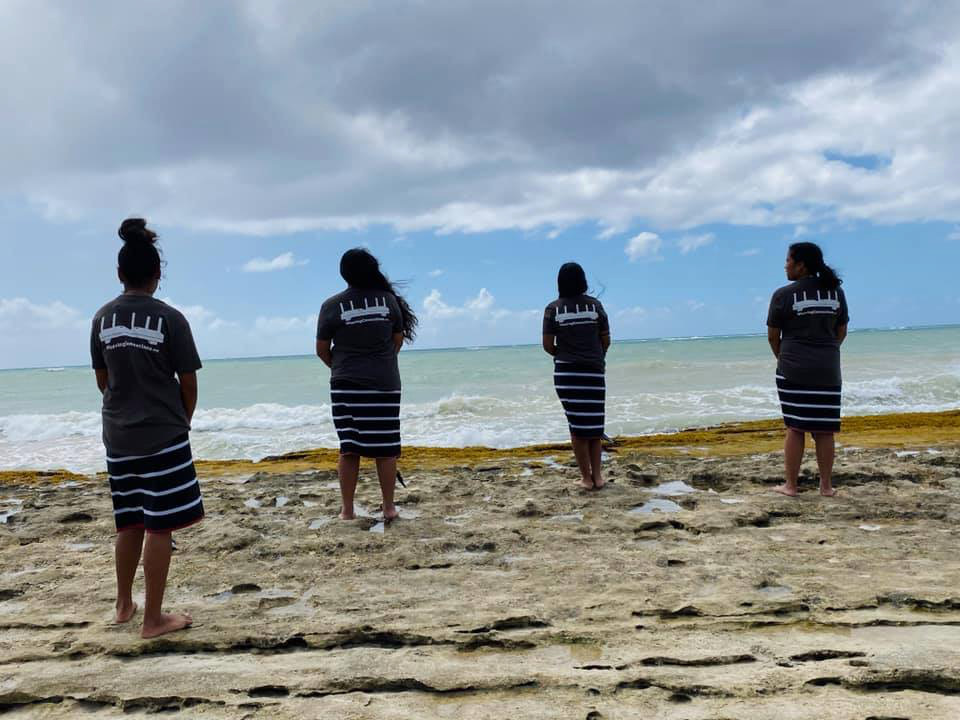 Micronesian Looms: Weaving Connections in the US (6)

This is the sixth in a series of posts dealing with Weaving Connections, a project of Habele to sustain and preserve Micronesian backstrap weaving traditions among Island populations who’ve migrated to the United States mainland. More here. 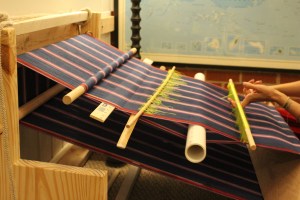 Habele continues to build and send warping boards, loom frames, and weaving tools based on its published designs posted on the WeavingConnections.org website as it receives request from Remathau weavers in the mainland United States who are otherwise unable to build one or have one built for them. 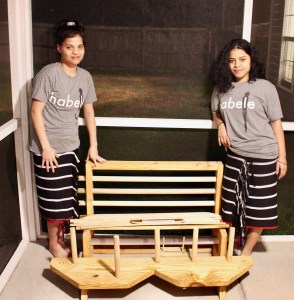 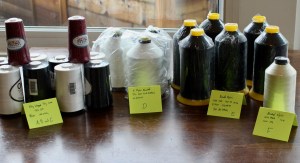 Habele continues to examine and experiment with possible solutions to the challenges of procuring, crafting, or developing a sufficient substitute for weaving swords. 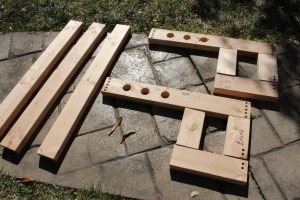 Opportunities for Evolution and Expansion

-Migrant Community on Guam and Hawaii

While half of FSM migrants now arrive in the US mainland, the other half are primarily located in the US Territory of Guam and the State of Hawaii. The strong and unanticipated volume of requests for support in creating and obtaining weaving equipment and tools from Guam and Hawaii indicate that those communities have the need and interest for further support. 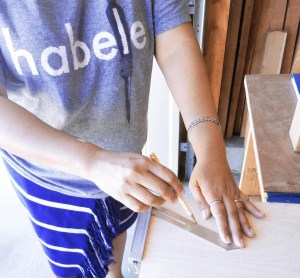 This is particularly true among female migrants under thirty years of age, who are less likely to be cohabitating with, or be situated near, older men who historically have been the one to produce or procure these items. 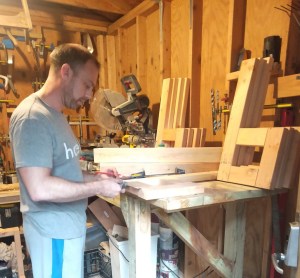 The Weaving sword, or hapop, remains the only item which we have been unable to produce and or publish a guide for fabricating, owing to the very unique characteristics of the tropical wood from which these have long been fabricated. The qualities of these hardwoods are necessary for the function of the tool, and the hapop is an essential and specific tool necessary for women to weave. 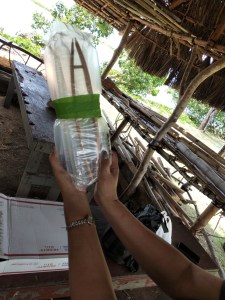 In the process of identifying and analyzing documentation about the fabrication and use of Caroline Island woven skirts, we failed to locate any text detailing in much depth the specifics of the skirts themselves. Most treatments were either very brief, or focused on the skirts’ role in cultural practices. 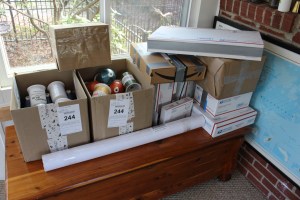 On the other hand, weavers recounted to us much about patterns, symbols, and other variable characteristics of the garment, indicating there is a broad, important, and as-yet undocumented realm of knowledge about the lavalavas and the cultural meaning contained within their design. 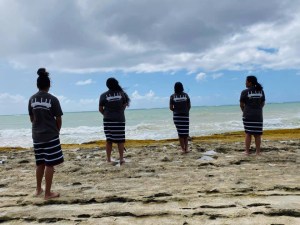 This is the sixth in a series of posts dealing with Weaving Connections, a project of Habele to sustain and preserve Micronesian backstrap weaving traditions among Island populations who’ve migrated to the United States mainland. More here.